Sanctions are gradually making themselves felt 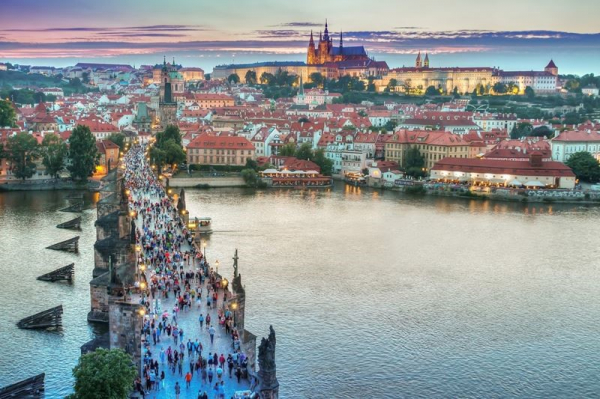 Since the beginning of October, the number of applications for Schengen tourist visas has decreased by 30% compared to the figures for the same period in August and September. Compared to 2019, the decline was 50%.

Experts attribute this trend to the fact that on September 12, the EU countries suspended the visa facilitation agreement with Russia. The validity of visas has been reduced, the visa fee has increased, visa denials have become more frequent.

Tour operators and industry experts note that the number of air tickets purchased by Russians in Europe, as well as hotel reservations, is also decreasing. Restrictive measures are gradually making themselves felt, and the flow of tourists from the Russian Federation to European countries is expiring step by step, they summarize.

For other tourism news see. on Yandex.Zen

See also  What professional qualities should an animator have?