17 thousand rubles for the entrance to the bar. Tourists told about the prices for the World Cup in Qatar 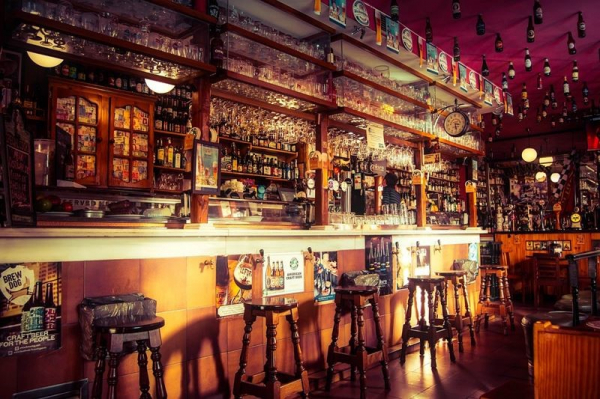 17 thousand rubles for the entrance to the bar. Tourists told about the prices for the World Cup in Qatar

The whole world is preparing to follow the World Cup , which will begin on November 20.

Wealthy lucky ones will be able to experience the atmosphere of the championship right at its venue – in the Emirate of Qatar in the Persian Gulf. As it has recently become known, the authorities will allow not only FIFA fans with an official FAN ID and match ticket, but also all tourists who wish to enter the country.

However, they should prepare not only for obvious advantages, but also for disadvantages such a rest. Among them – hot weather, as well as crazy prices.

Qatar is one of the richest countries in the world, so the prices here are very high. In addition, it is a Muslim state where alcohol is prohibited. At the time of the World Cup, an exception was made for foreign tourists and they were allowed to drink, but the prices were raised significantly. There is a hefty tax on alcohol, or the “sin tax” as it's called here.

In Doha's bars, you have to shell out a decent amount for one booking to watch the final football match of the World Cup. For example, in the Champions sports bar of the Marriot hotel, this pleasure costs 265 euros (about 17 thousand rubles). The semi-final will cost 200 euros, other matches – about 100.